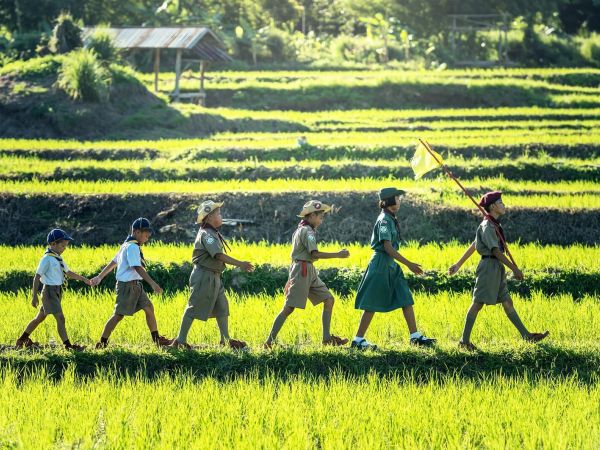 This year, the Croatian School of Scouts will be organized in Lovinac. Now it has been officially confirmed. The Heart of Velebit project, with its efforts and work, in addition to cycling and cyclists, has now brought scouts to Lovinac.

The Croatian Scout Forest School for younger and older leaders will be held on the grounds of the Srce Velebit camp.

For the previous 2 years, scouts from Zagreb and Split with 65 participants each camped on the grounds of Camp Srce Velebit.

There is no need to talk much about scouts because it is generally known that they are hard-working young people who primarily love, appreciate, maintain, and care for nature. We are glad that such people chose the destination Lovinac as their center for accommodation and training. In the past 2 years, the Boranka project with the aim of afforestation of burned areas in Dalmatia has become especially well-known, which has grown into a general social activity. Boranka is the holder of the high award of the Republic of Croatia, Pride of Croatia for 2019!

However, this is only an introduction to the great activity that will be held in 2021 in the same camp and on several terrains around Lovinac, and that is the 11th Croatian Scout Festival.

In July and August 2021, Lovinac will be home to scouts around the world - participants from Croatia (1200 PARTICIPANTS) and other European countries and beyond (300 PARTICIPANTS) are expected to arrive. 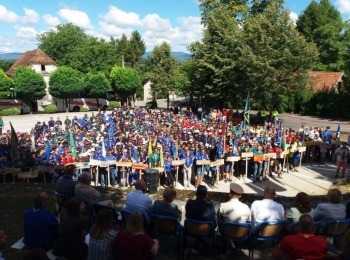 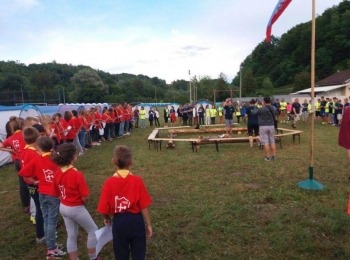 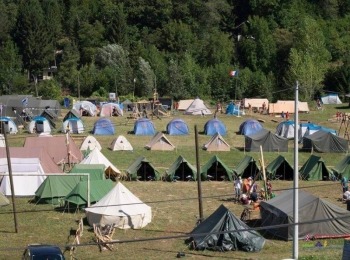 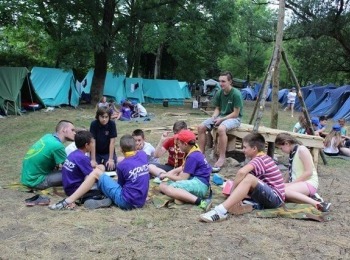 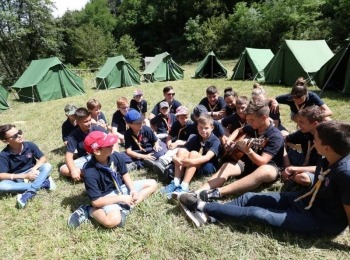 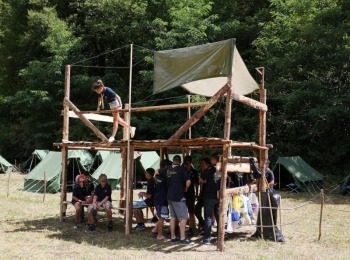 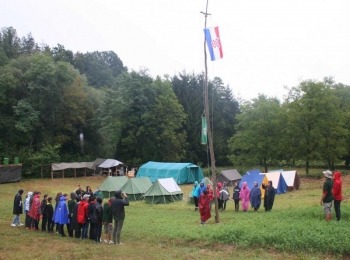 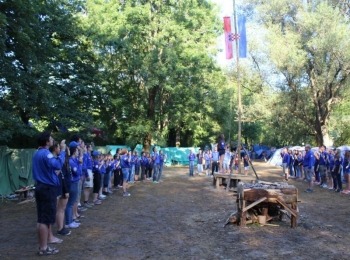