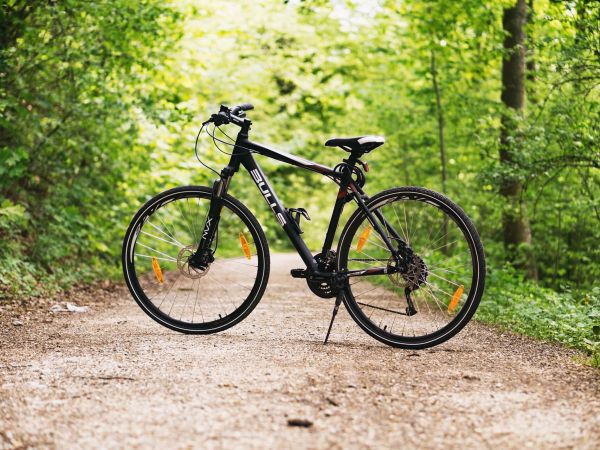 It could be said that Lovinac is a veteran in the increasingly popular cyclo tourism. Thanks to the already traditional bicycle race Srce Velebit, Lovinac and the Lovinac area abound in bicycle paths - more than 750 km of paths, but they didn't stop there. Hard-working members of the Heart of Velebit continuously improve the existing ones, trace, and mark new paths. Mile waters, Winnetou are two medium-difficult trails but that is why Zir bike & hike is a recreational trail fun and accessible to everyone.

All you eager for adventure and fun - new trails are waiting for you! 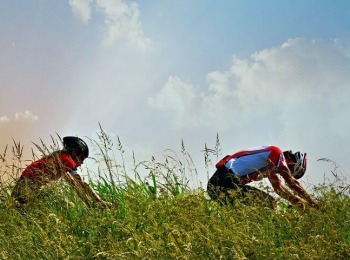