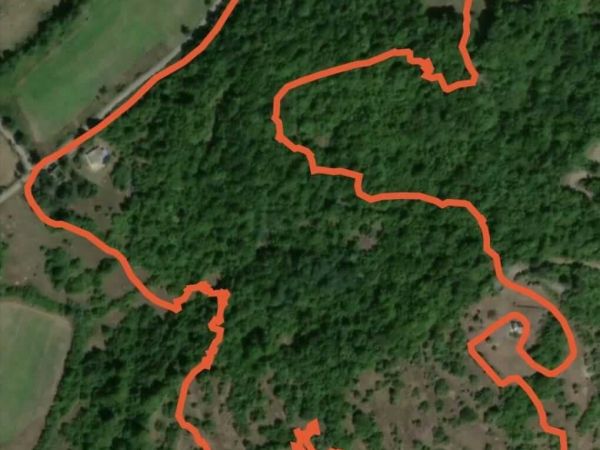 The Heart of Velebit Association once again received recognition for its dedication, quality of the organization, effort, and great love for the Lovinac area.

We already know that on September 12th this year the first official race of the Croatian Cycling Federation will be held in Lovinac and Sv. Rok, on two tracks and 6 categories. However, at yesterday's (March 9, 2021) executive committee of the HBS, it was decided that the organization of the National Championship XCO on July 18. 2021, be awarded to the association Srce Velebit. This is the second race that Lovinac, Sv. Rok and southern Velebit put on the official cycling map and thus become an unavoidable cyclo destination.

SV as an organizer in cooperation with the hosts - Lovinac Tourist Forum and the municipality of Lovinac. 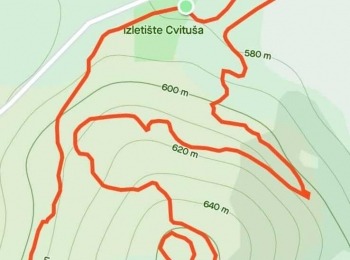 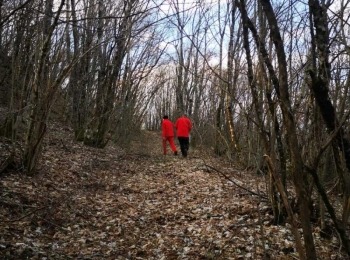 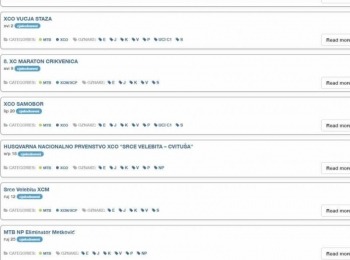 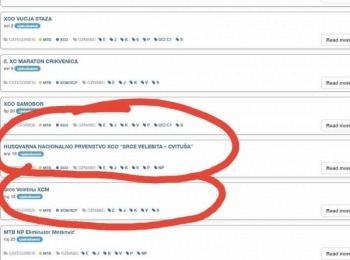